MEET THE PEOPLE WITH WHOM WE'VE SHARED A SMOKE

“A handmade cigar is a rebellion against frenzy and insanity; it means supporting contemplation over rash impulse, and represents a civilized revolution.”

A member of the Sweigart family is present at each and every event booked with Sweigart Cigar Co.
They are accompanied by either Elaine or Jorge as their expert cigar rollers. 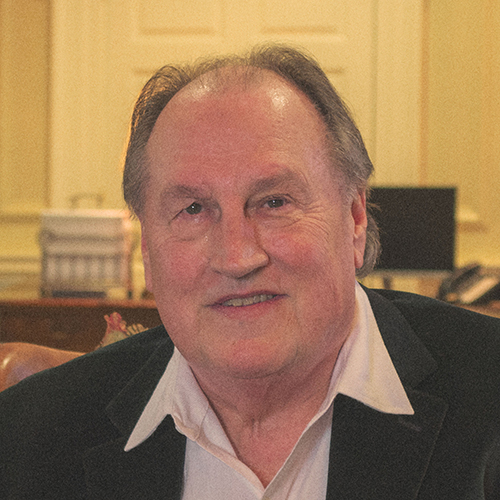 Founder, published author and self-titled Cigar Santa, Joe Sweigart’s passion for life is evident in every area of the company.

Since he started his shoe shine business at the young age of six, Joe knew he wanted to live the “good life” and as such, created a business that celebrates just that. His vision for Cigartainment® has provided access to amazing places and experiences; traveling the country and beyond bringing joy to his clients and their guests one cigar at a time.

Joe prides himself on his business and focuses on his deep gratitude for his clients, long marriage to his wonderful wife, his amazing children and grandkids and the ability to travel for work and pleasure. 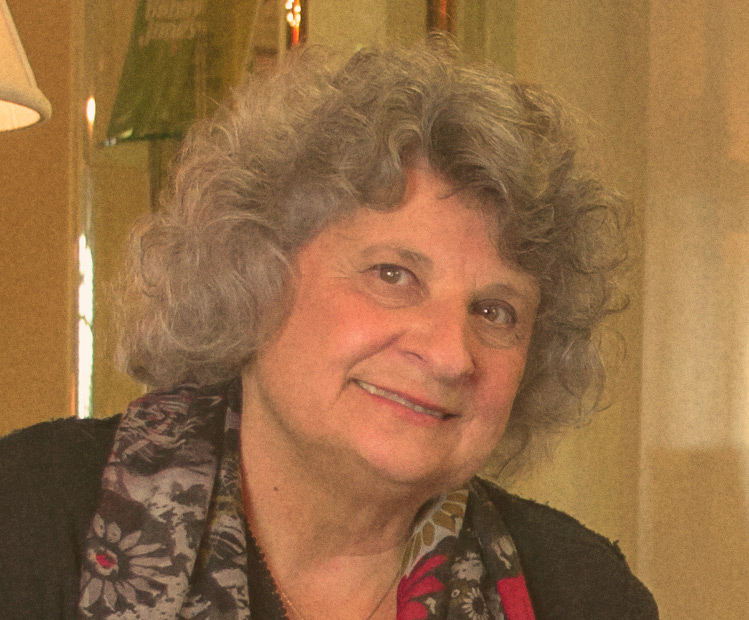 Elaine’s love of the cigar business started in the early 90s when she was hired by General Cigar to sell their mass market brands and two short years later was promoted to selling premium cigars like Macanudo, Partagas, Ramon Allones and Cohiba to high-end cigar shops in GA, AL, TN, NC & SC USA.  She worked with giants in the industry including Mr. Edgar Cullman, Sr., Benji Menendez and others.

In 2014, when Jorge’s wife Ingrid was rolling for the Sweigarts, she agreed to teach Elaine to roll in the traditional way she was taught in Havana cigar factories. By 2016, Elaine perfected her art and served hand-rolled cigars to guests at prestigious locations across the country.

Today Elaine continues to enjoy rolling at events side by side with Joe and enjoying her travels between gigs. In her downtime she enjoys being a potter and spending time with family at their home in Atlanta. 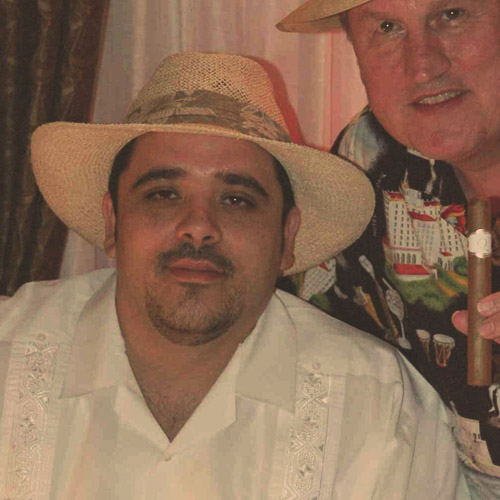 As if born for the cigar  business, Jorge is a native of Havana, Cuba. Like many of his friends, he spent his childhood hustling to survive. At a young age, Jorge’s great-grandmother taught him how to roll cigars. Jorge quickly became an entrepreneur himself and soon learned the upside of expanding the business beyond just his great grandmother’s neighborhood reach.

Jorge left Cuba in 1999 and met Joe and Elaine two years later, and the rest as they say is history.  Jorge has elevated his business into a true art by learning the highest of techniques involved in the creation of a premium cigar. Maestro’s like Jorge use the most complex & time consuming method of bunching called entubado (mini tubes) which provides the best draw.

Jorge continues to provide all the tripas (bunches) and capas (wrappers) for all Sweigart Cigar Co. events so our cigar quality remains consistent.  VIPs and cigar aficionados across the globe have hailed Sweigart Cigar Co.’s proprietary blend, “The best cigar they have ever smoked.”

Sweigart Cigar Co. has traveled to more than 25+ states in the US; Mexico, The Caribbean and British West Indies. They have Cigartained® at prestigious events & venues including Pebble Beach; The US Open; The Ryder Cup; Arnold Palmer’s Bay Hill Club & Lodge, Lyndhurst Castle, The Rocket Mortgage Classic and many others. 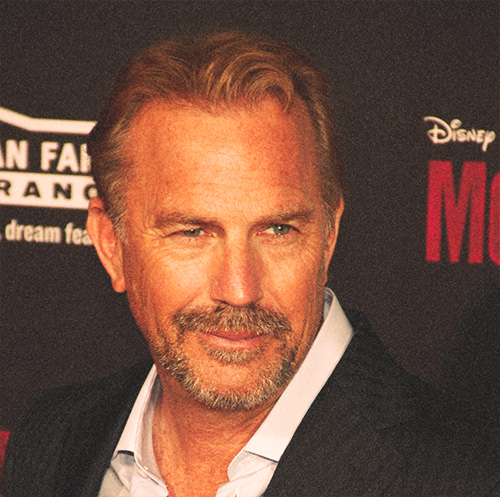 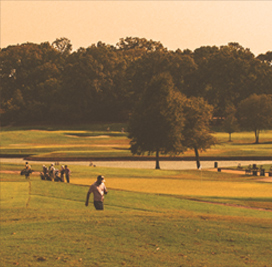 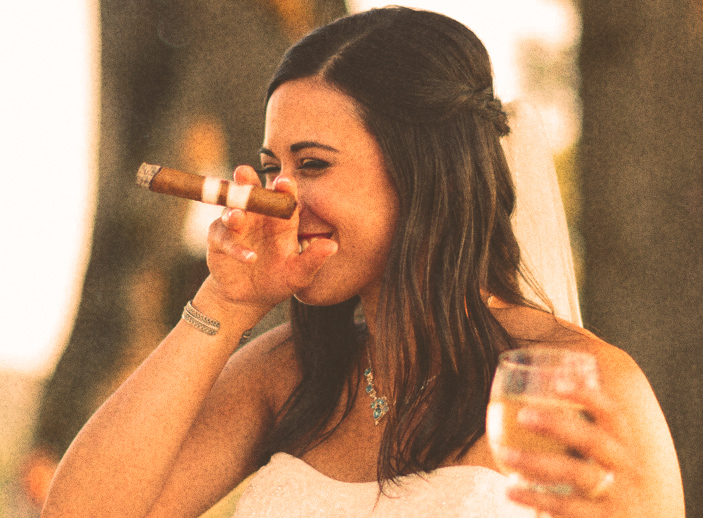 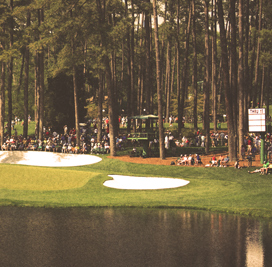 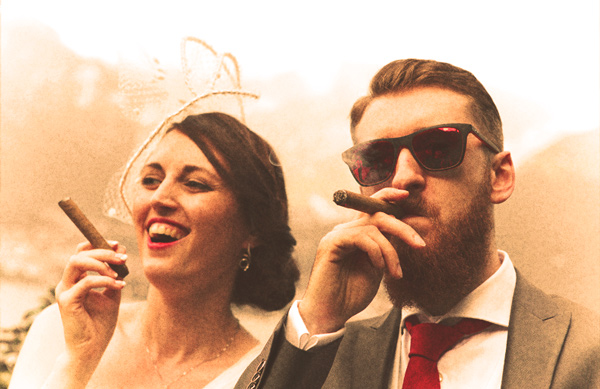 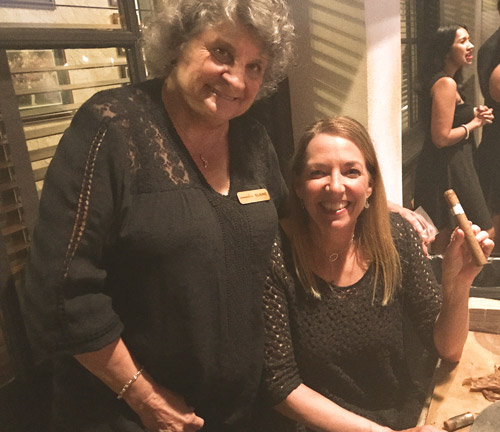 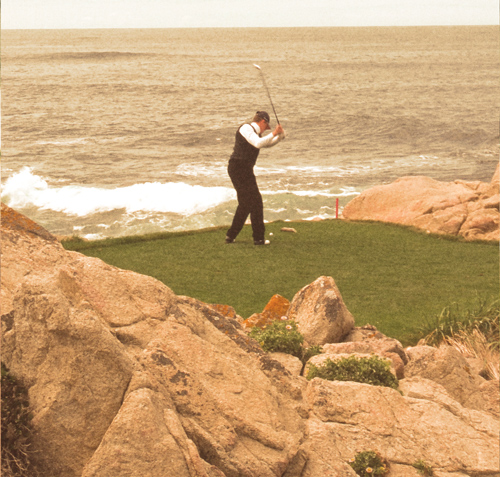 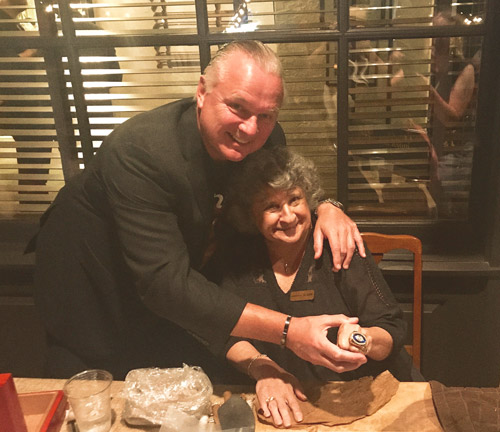 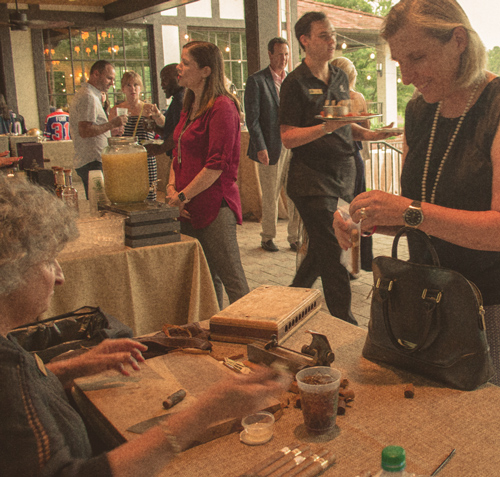 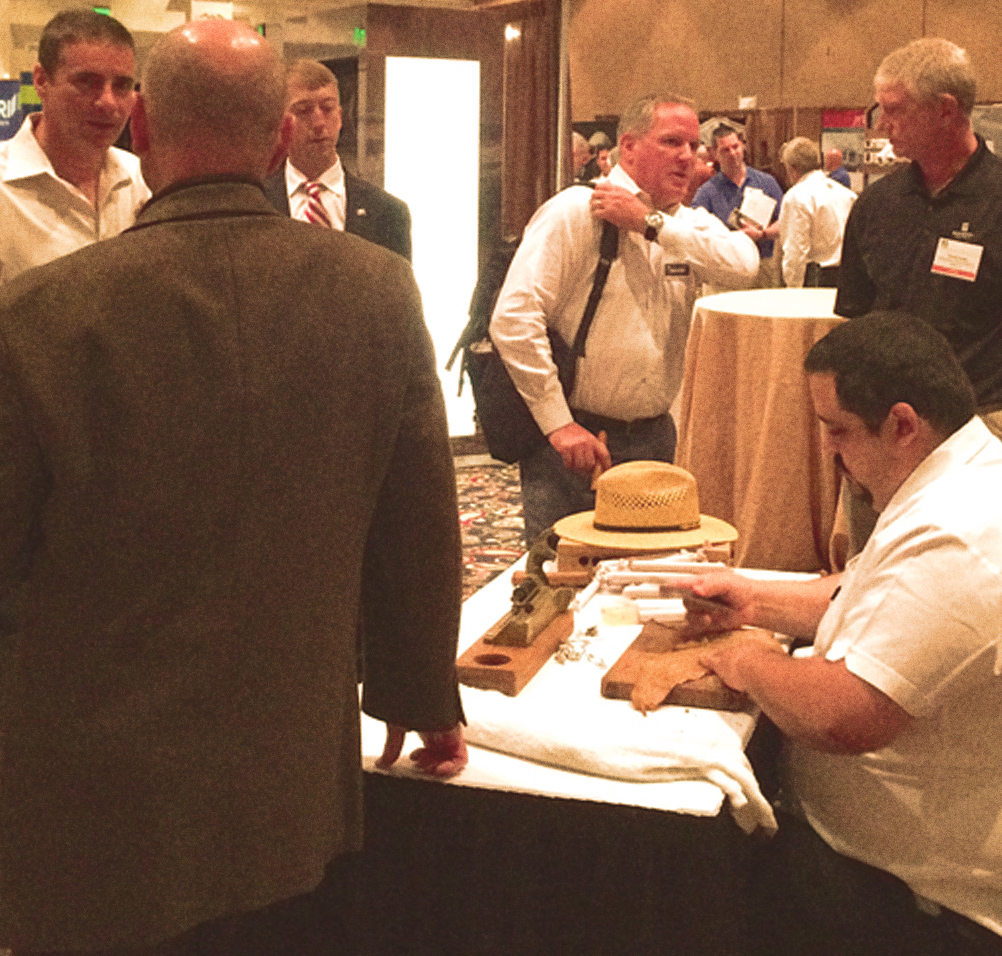 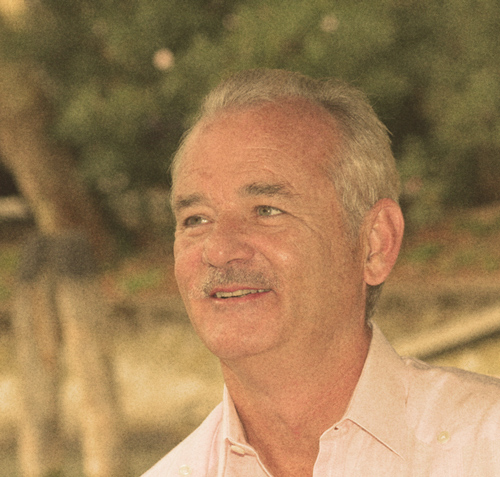 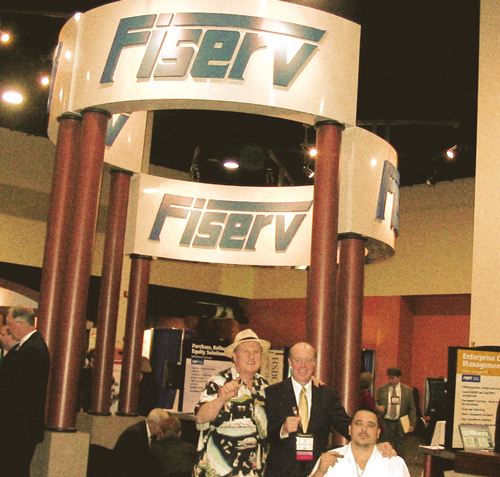 Joe prefers the term friend to client. It seems those who hire Sweigart Cigar Co. tend to do so over and over again for years. The Sweigarts have served more than 500 clients and passed out well more than 100,000 cigars since Cigartainment® was born in the 1990s. Joe prides himself on working hard to please his clients and ensure event attendees leave well educated and with a premium cigar in their pocket. Sweigart Cigar Co. won’t stop serving clients until the final smoke ring settles.

Thank you!!! You were a treat to have in-store! The folks that I spoke with who had visited your table were so impressed with their cigars and meeting both you and Ingrid Several folks spoke with me about wanting to tie you into some of their corporate events.
Jaime AdcockBelk Atlanta Events Specialist
The cigars were a huge hit. We’ve had some great feedback from all involved… simply outstanding. I’ve been getting ping’d from a few of the companies involved with our tournament so please don’t be surprised to see a few referrals coming your way.
Terry McLainAT&T
Thank you so much for everything. I heard fantastic compliments yesterday about not only the quality of the cigars but also how much the crowd appreciated you being here. The group thought that Cigartainment was such a unique touch. Again, thank you for making our event a success!
JessicaMax Lagers, Atlanta
Previous
Next

Follow along to hear about the fabulous events and guests we’ve encountered.